So I read on another reputable that the Navy/Marines did not contract with Ford for Jeeps for anything but 50 of the well known radio Jeeps. If that is true than there are no true Navy/Marine GPWs only Willys unless the Jarheads stole them from the Army. Can anyone confirm or debunk this?

Now I do not have specific data you seek, I will say there is a huge difference between direct awards of contracts and requisitions. Undoubtably, the Navy and Marines procured jeeps from the US Army. This was often the case when one service had a prodominent monoply on manufacturing. Since assembly was consumed by those previously awarded contracts, through agreement, shipments from the factory could and would be diverted to different supply points of other services. This means the Navy Department paid the treasury of the US Army. Contract records may indicate that very little were awarded to Ford by the Navy or Marines, but that does not mean the GPW did not end up at their final destination in the hands of the Navy or Marines. You might be splitting hairs by "true" Navy or Marine GPW's by just using the basis of actual direct procurement. Shipped from the factory to west coast ports, sat an abundance of jeeps ready for transport to the forward area. At any given time, lots could very easily be allocated destined for non US Army stations. I would prefer the more accurate terminology of Requisition rather than Stole. There would be a reimbursement when this occurred. It could also be viewed as a trade or lend-lease type action. Not uncommon was the scenario when priority was in play, this material would be gathered from the immediate supply on hand creating an administrative bartering system.

I think if you review images of Marines with jeeps, you'll find a significant amount of GPW's in use by them.

Based on that would the Jeeps have Army or Navy data plates on them and would they be configured with the lifting rings and hooks?

I doubt the contracts were amended, merely shipped to the Navy or Marines after they left the factory. They would then have your typical Ordnance or QMC data plates. I bet somone out there has bill of lading sheets showing serial numbers of jeeps that were under Army contract that were then shipped to the Navy Department. Once shipped to the forward area jeeps on hand would be allocated accordingly under coordination between the services, if the case. Hood number changes and additions of lifting rings may or may not have been applied especially if those materials were considered priority.

Knowing the jeep world like I do, you'll have your purists and they'll shun you having a USMC GPW jeep without correct corresponding data plates, MZ series aside. Now, if you can get a copy of some serial number lists that did go to the Navy Department under Army contract and your jeep is listed, then you'll appease the mob. Second step and short of would be to gather images of Marines carting around in a GPW, I'd suggest multiple images from different areas or campaigns. Fortunately there are an array of subtle differences between the makers so if you have the right angles you'll be able to distinguish a GPW over an MB. Now of course, paint your jeep up any ole damn way you want is another option.

I would suspect this transfer of inter departmental materials more with the MB line. Essentially delivery quotas needed to be met by the Willy's plant and would not be an uncommon practice to rob Peter to pay Paul. I wouldn't be shocked at all to see a bonified USMC jeep with what would be considered Army data plates, I mean the only real difference is one line item on the plate.

Back in the 70s, my dad bought a 1943 GPW at auction from the local school district. After sanding through the many layers of paint during restoration, he and my brother (I was about five at the time...) found the original USN numbers on the side of the hood. He was able to verify later that the jeep had indeed been used by the Navy.

Ha thanks guys! In the long run being a Jarhead It will remain a Marine Jeep! Aint gonna ride around in no Dogface Jeep!

"At any given time, lots could very easily be allocated destined for non US Army stations. I would prefer the more accurate terminology of Requisition rather than Stole. There would be a reimbursement when this occurred. It could also be viewed as a trade or lend-lease type action. Not uncommon was the scenario when priority was in play, this material would be gathered from the immediate supply on hand creating an administrative bartering system. " The master at making "requisitions". 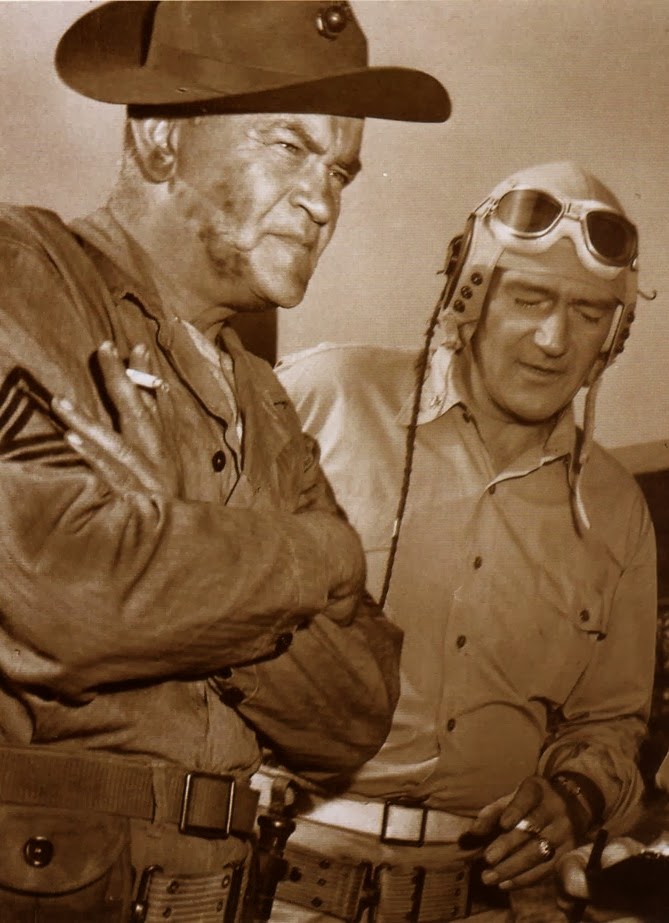 "You mean they got a machine now that washes dishes!? What will they think of next?"

Back to MILITARY VEHICLES