8 replies to this topic

Well, an aquantence of mine decided to let a beautiful Named M-1895 colonels uniform go and gave me a shout, I'm very happy to add this to my collection, first early uniform like this I've had, the Bullion colonel Insignia is stunning, it is named to Edward P. Woodbury, some light research on him by my friend says he was in the 1st Vermont Volunteer Infantry and later was on the governors staff, I believe the colonel Boards color denotes staff, am I correct? Need to do some more research on him.

Think this is your man. 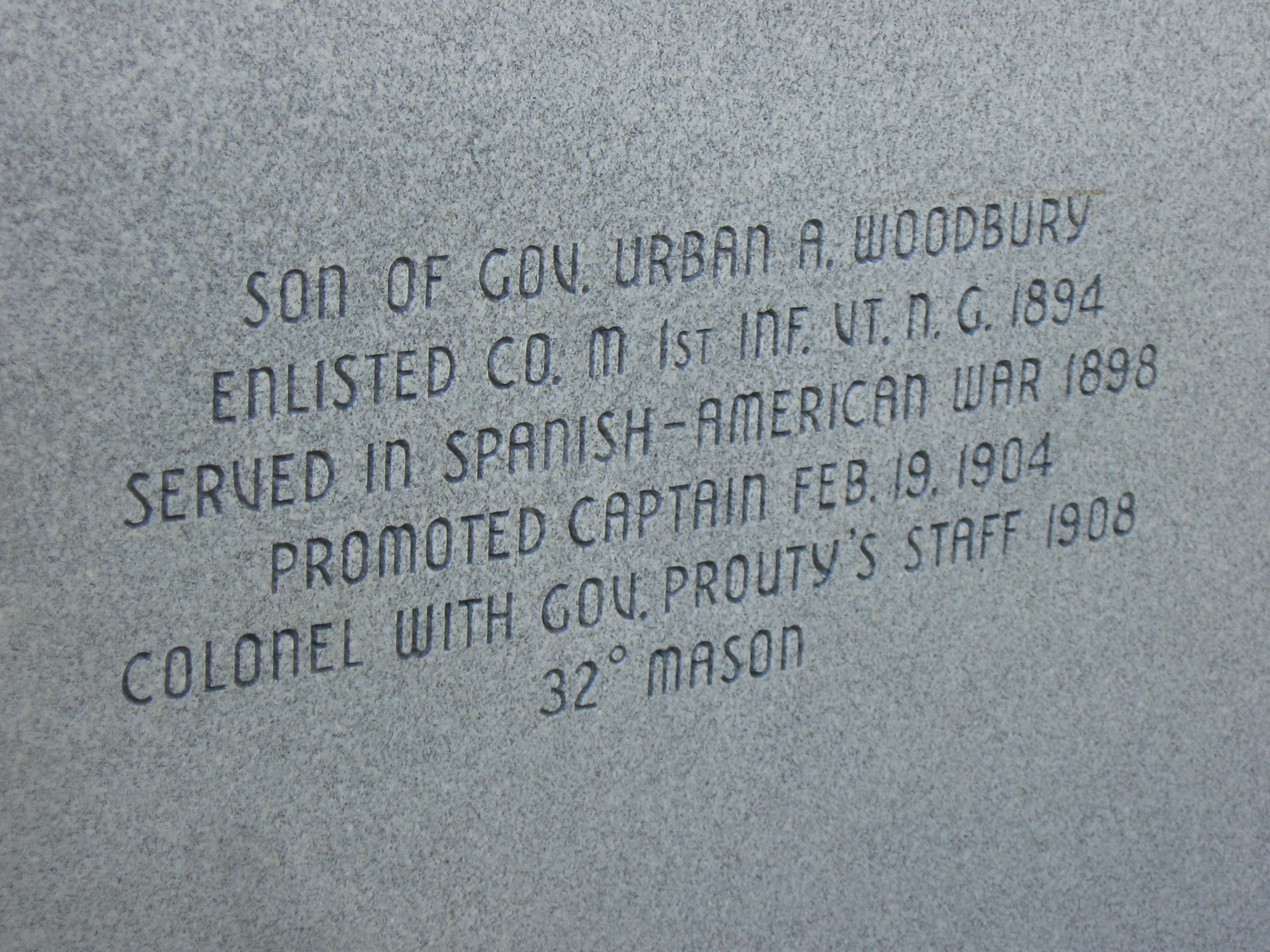 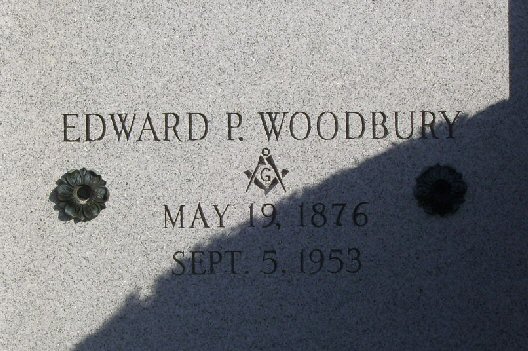 WOW! I think your right, Thanks Sarge8!!!

And a free mason to boot!

Back to SPANISH-AMERICAN WAR