What's an original m2 flamethrower worth? 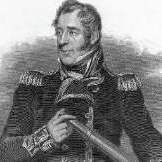