Did Marines ever Use Mounted Cartridge belts in the Pacific? 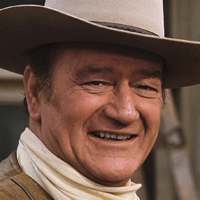