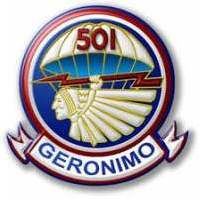 By AKAirborne,
July 15, 2021 in FAMILY SEARCHES AND RETURNS