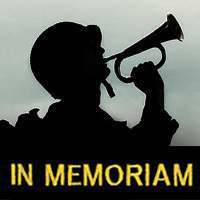 By Matt-M,
June 23 in CAN YOU IDENTIFY THIS PATCH?