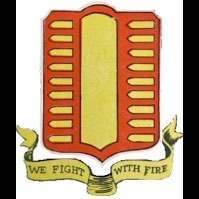 By postmanusnac,
Monday at 09:50 PM in UNIFORMS