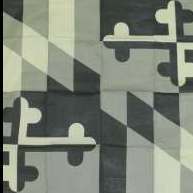 By AKC123,
May 22 in CAMOUFLAGE UNIFORMS