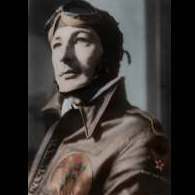 By MysteryRPh,
May 21, 2020 in FAMILY SEARCHES AND RETURNS