Looking for anything named to Harold Swetland 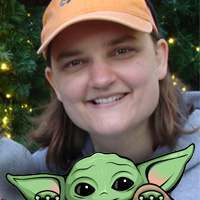 By stratasfan,
November 5, 2018 in FAMILY SEARCHES AND RETURNS