A couple of "What Is This" questions. 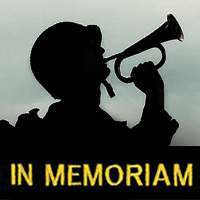