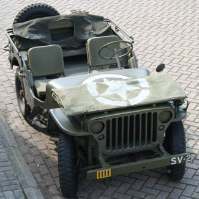 By Johan Willaert,
December 1, 2011 in MUSEUMS, BATTLEFIELDS, AND MONUMENTS