VZ 52 brought back from Grenada

I was able to pick this up from a local vet who approached me at the last show I was set up displaying at back in January. He served with the 22nd Marine Expeditionary Unit, which was on their way to Beirut when they were diverted to Grenada. He told me the paperwork wasn't done until the unit returned in Spring 1984. The few Grenada papers I have seen are dated May 1984, though this one is not dated. Correct style to others I have seen, and even the same officer signing off on this one as a few others I've saved.|

I'll be meeting back up with the vet to audio record his experiences while in the Marines.
The rifle itself is in nice shape, with a mismatched stock. Still has grease in the action and the vet said he had never shot it. He also gave me a pouch with magazines, though I have no idea what the country of origin is on the pouch itself.
Really glad I was given the chance to purchase this! 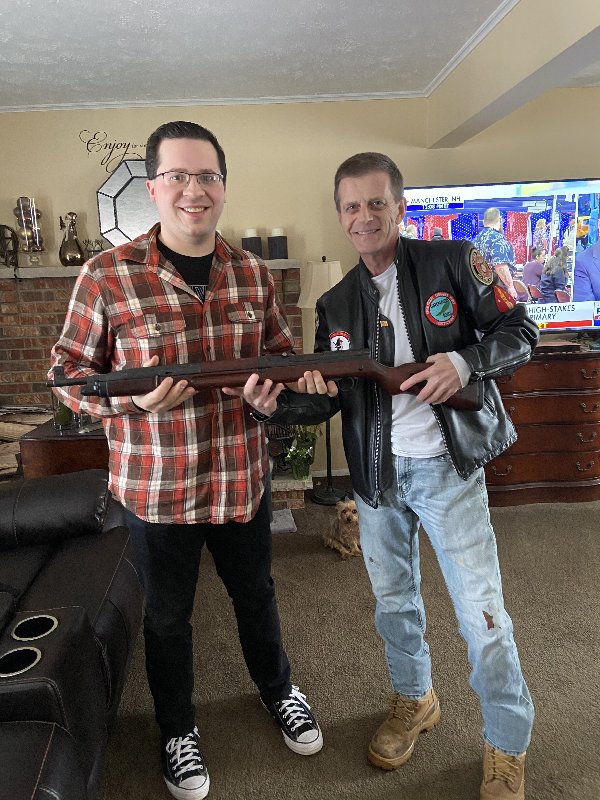 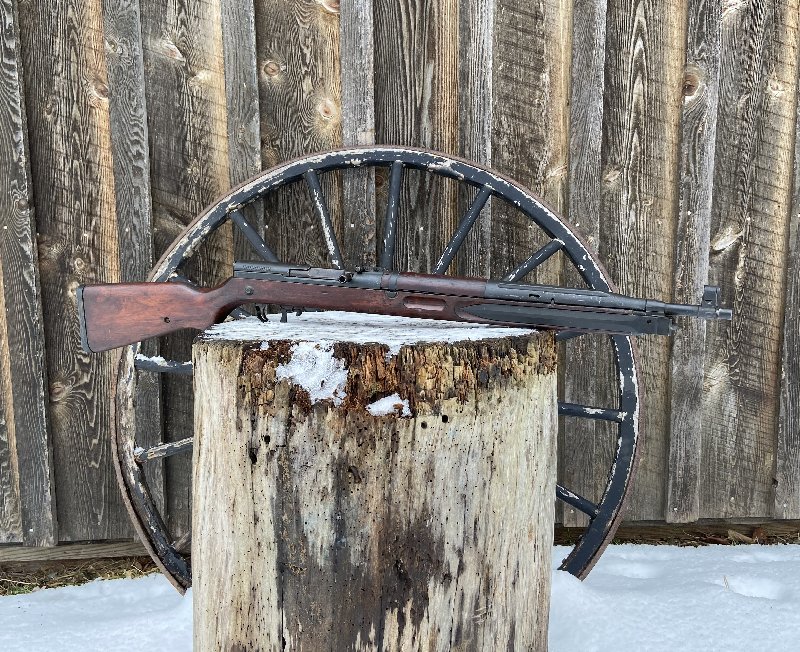 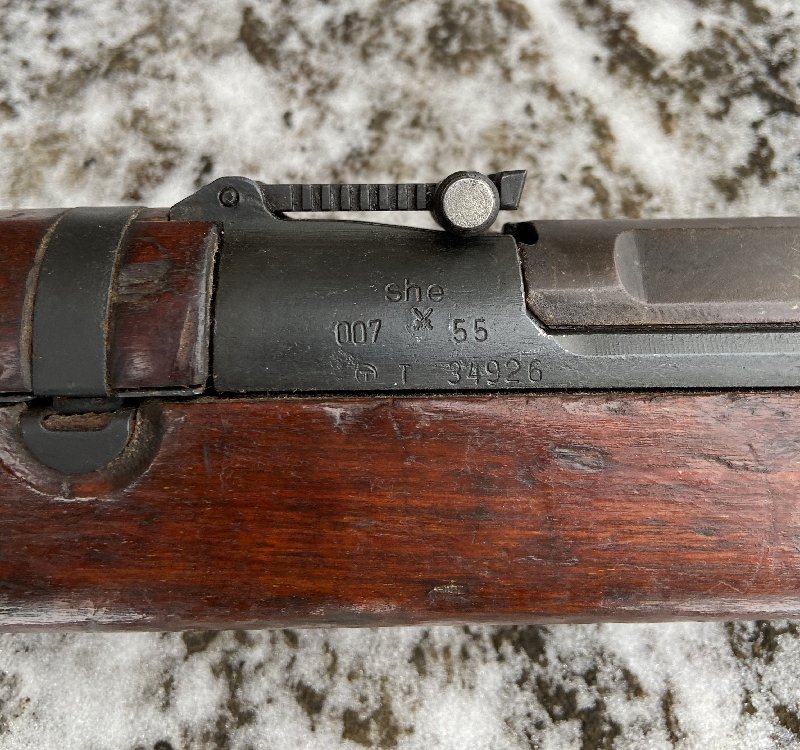 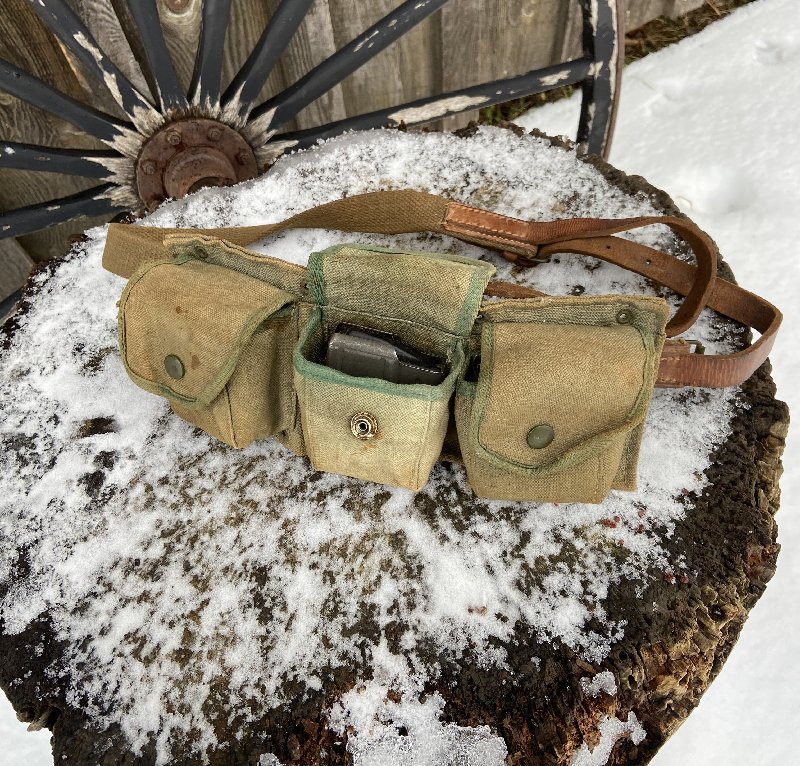 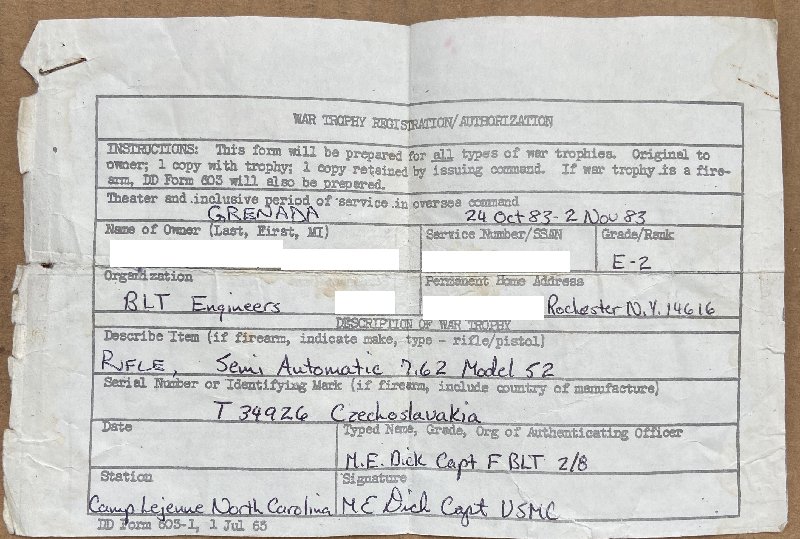 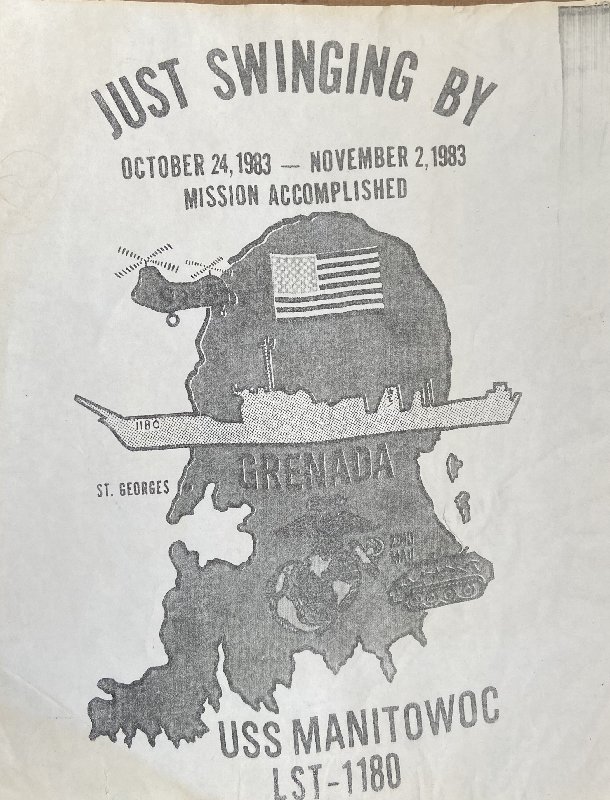 Thanks for posting this amazing piece!  I just checked the capture papers on my captured Czech VZ 52 and the paperwork is virtually identical.

Congrats on your rifle, these are very cool. Especially because they have a Garand type trigger group!

Top shelf item! Thanks for posting it.

Great item.  Congratulations.  I crossed paths with the Authenticating Officer during my career.  He was a Lieutenant Colonel when I interacted with him. Good man.

Back to SPOILS OF WAR