17 replies to this topic

For part of my research on the 91st Division I'm trying to document the different variations of patches.  I was hoping that by posting this there others would be willing to contribute some of the ones they own/have seen.  Any contributions are greatly appreciated.  As of now I have 2 variations in my files.  The first is one that I have seen exclusively on 363rd Regiment uniforms.  The second is one that I consider to be the most common variation, and the uniform it is pictured on came from a 362nd Regiment Grouping.

Here are two post WWI "liberty loan" patches that were ID'd for me on the forum, Thanks to forum member vzemke.

Hi Stahlberg. You've already seen them from AMS, But I'll post them up again. I'll get you better, more specific photos soon! 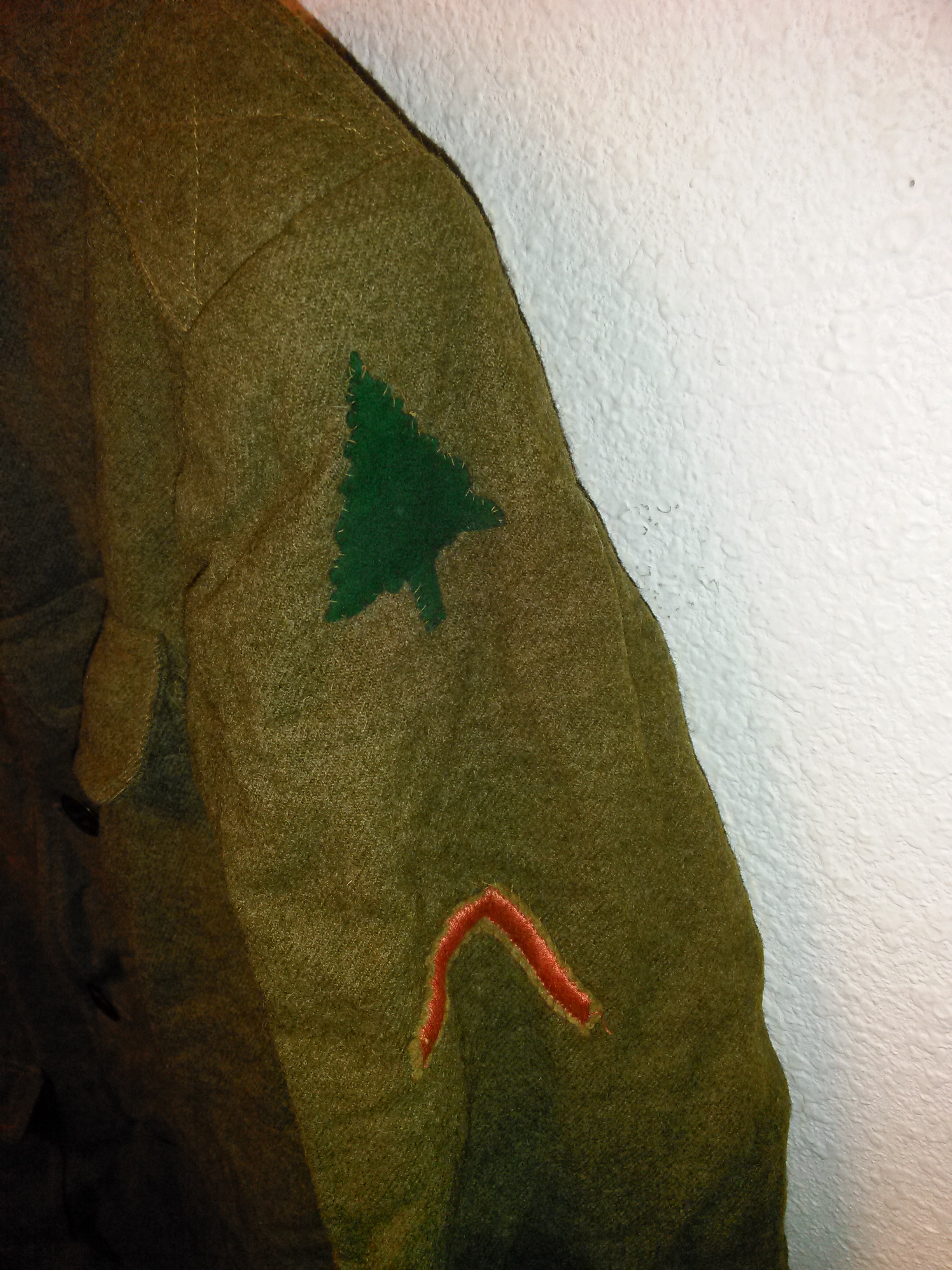 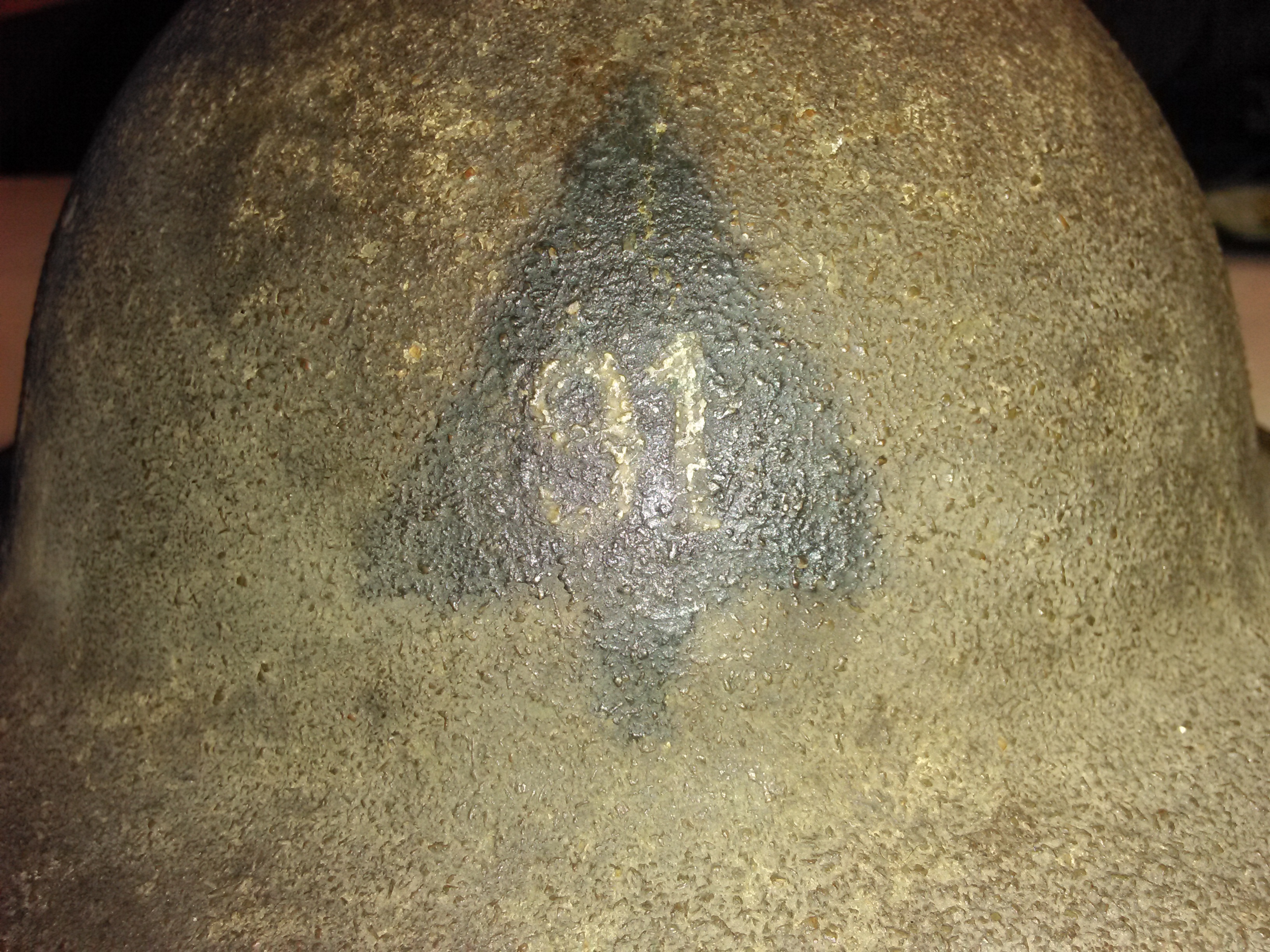 I am attaching a detail of my uniform that I posted recently.

Is there any information out there on the 91st SSI 91 over WW? I read somewhere maybe this was the earliest patch, but can't seem to find similar examples. I read the pine tree came out in Feb. 1919, would love some information on the 91/WW SSI.

91st Division: Die cut felt with jagged edges & illustration (center) from the May 4, 1919 edition of the "New York Herald"

91st Division: "Wild West" variation & illustration from the May 4, 1919 edition of the "New York Herald"

In regard to the 91st Division’s “Wild West” insignia variation, according to the following extract from a division history, the 91st Division was unofficially known as the “Wild West Divison” in 1917, during its organization at Camp Lewis, Washington. Because the insignia bearing an evergreen tree was not officially adopted until December of 1918, it would seem logical that the “Wild West” insignia was likely in use prior to the adoption of the evergreen tree design:

While the Division was serving in Belgium orders were received to submit to the Commander-in-Chief a pattern and description of a divisional distinctive insignia to be worn on the left shoulder of the blouse. The insignia recommended was a fir tree of green cloth, inscribed within a triangle with base of two inches and altitude two inches. This having been approved, orders were issued in December announcing the insignia and directing the Quartermaster to furnish the proper number for each officer and man.

While the Division served at la Ferte Bernard the following orders were issued to announce the name by which the Division was popularly known, the distinctive divisional insignia and motto:

By command of Major General Johnston:

By the way, the full text of “The Story of the 91st Division” can be found online at the following link:

Back to WWI US MILITARIA